A Brief History of Ice 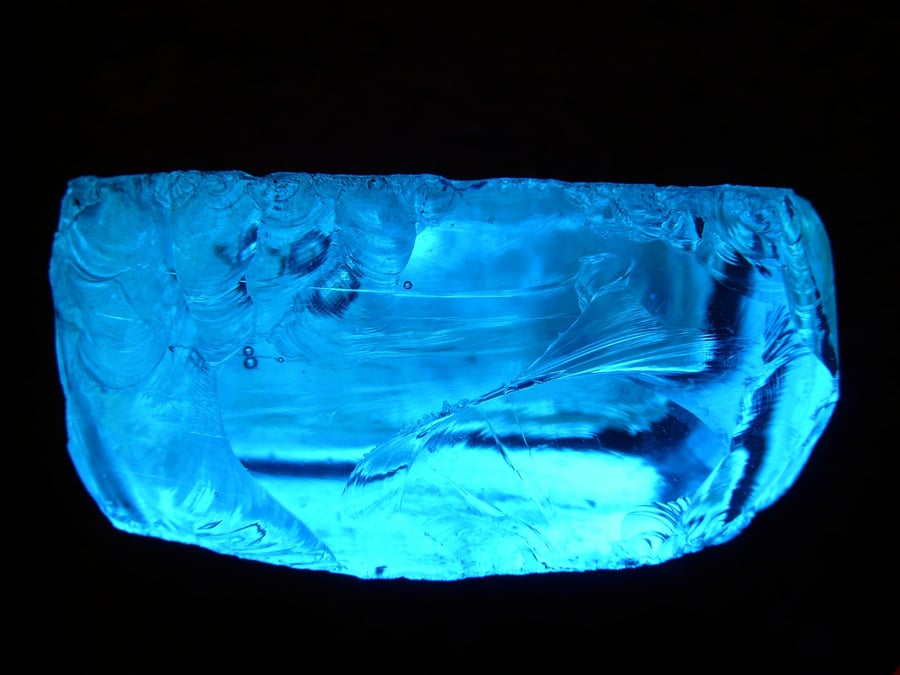 Winter is coming, and whether you're a White Walker or drinking a Johnny Walker, ice will always be a critical component to your food and beverage business. But what is the history of ice? When did we first start using it in F&B? And how did we modernize the process of producing ice?

Human use of ice began thousands of years ago. Histories from ancient Iran show Persian engineers mastering a way to store ice through hot summer months as early as 400 BC. They would bring ice from nearby mountains in the winter, and then store them in specially-made, naturally-cooled "refrigerators" called yakhchal.

Later, Romans and Greeks would visit the icy areas in the Alps and pack ice into insulated buildings where ice would remain for future use. Eventually they fell into disrepair with the fall of the Roman Empire.

In 16th and 17th century England, ice was harvested in winter when waters along the Thames would flood and freeze. It was placed in icehouses and was typically used to keep fish fresh.

Around the same time, Italians brought back the use of ice on mainland Europe, but the French took ice use to another level. It became a symbol of social status, as Henry III would display ice and snow on tables to impress guests.

Ice eventually made it's way to the United States, in part from Thomas Jefferson's experiences with ice during his trips to Europe. He had an icehouse built at his home in Monticello, and he urged George Washington to build one, as well.

And then we had the Tudor brothers, who are commonly known as the inventors of the ice industry. The story has them enjoying cold beverages filled with ice from the pond on their estate, and the decided it would be a good idea to ship that ice to people in the hot and humid West Indies so they could enjoy cold beverages, too. They bought a ship, and in February of 1806, 80 tons of ice left Boston Harbor for the ports of Martinique.

At the turn of the 20th century, the ice business was one of the strongest in the nation. Nearly every family, grocery store, or saloon had an icebox, and eventually those iceboxes became freezers and refrigerators. The evolution of ice storage units was due, in large part, because of our love of ice.

Today, ice is a multi-billion dollar industry. From pearl ice in c-store soft drinks to high-volume cocktail ice to seafood displays, ice has become a critical part of just about every aspect of food and beverage service in Florida.

Discover more about the present state of ice, and where it's headed in the future, by reading the Ice Guide from Ice-O-Matic.